Comments Off on “Man up, Djokovic!” Navratilova said
Category: Performance, Tennis
Tags: Mental Distractors sports, Sports Unfairness
Playing the semi-finals at Roland Garros, Novac was annoyed by the weather conditions and kept complaining to the umpire hoping the game would be postponed. In fairness, it was quite windy, but so was for his opponent, Dominic Thiem. Mental distractors are everywhere. Weather conditions, your opponent, field conditions, and coach’s decisions are variables athletes do not have any control over. Complaining about conditions we have no control over only lead to get mentally distracted.
Read More

The Game Follows The Mind

Comments Off on The Game Follows The Mind
Category: Golf
“The game follows the mind, not the mind follows the game.” Notah Begay III, a golf reporter for the Golf Channel and ex-tour player, made this wise remark in regards to the mental preparation tour golfers work on to stay focused and overcome mental challenges. Bethpage Black is long, tough, and has penalizing roughs. The general consensus was that winning score would be just under par for the PGA Championship. From a defensive mindset, players
Read More 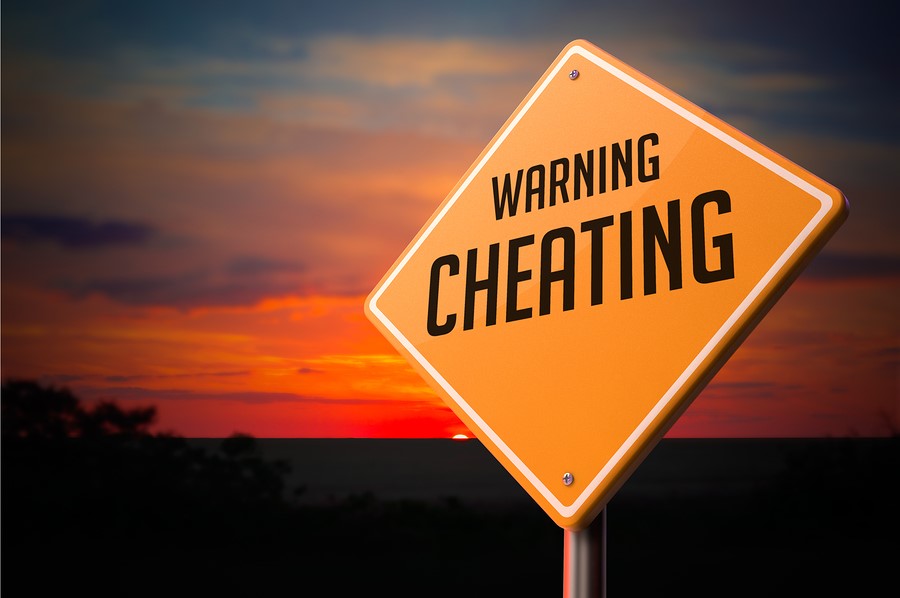 Comments Off on Cheating
Category: General, Mental
Bribing to get a child into college over modeling values It has come to light that parents have been “buying” their children a spot in the athletic department of top colleges despite not ever having participated in a sport. Around 50 highly influential parents were caught in this scandal. In today’s competitive parenting world, has teaching morality taken a back seat? In conversation with the ring-leader of this scandal, the co-chairman of a prestigious law
Read More

Comments Off on A Tom Brady’s lesson
Category: Uncategorized
Tom Brady did it again. He is back playing the Super Bowl in two weeks despite a slow start and overcoming many doubters. But, how did he do it? In an interview, he said phrases that are commonly expressed by many other athletes. He said, “we were down, but not out,” “I can only move forward,” “I like to make improvements,” “I love the grind of it, love to work at it, and love to
Read More