What is mental toughness?

Most athletes would agree that being mentally tough is more than just being focused. It rests on the ability to overcome challenges and see opportunities when the chips are down instead of becoming negative and pessimistic. It rests on being committed to achieving a goal despite the odds and multiple sacrifices that need to be addressed. It resides on having control over our emotions and having the ability to regain focus soon after a mental distraction occurs. It resides in being confident that success is possible if sacrifices are made. 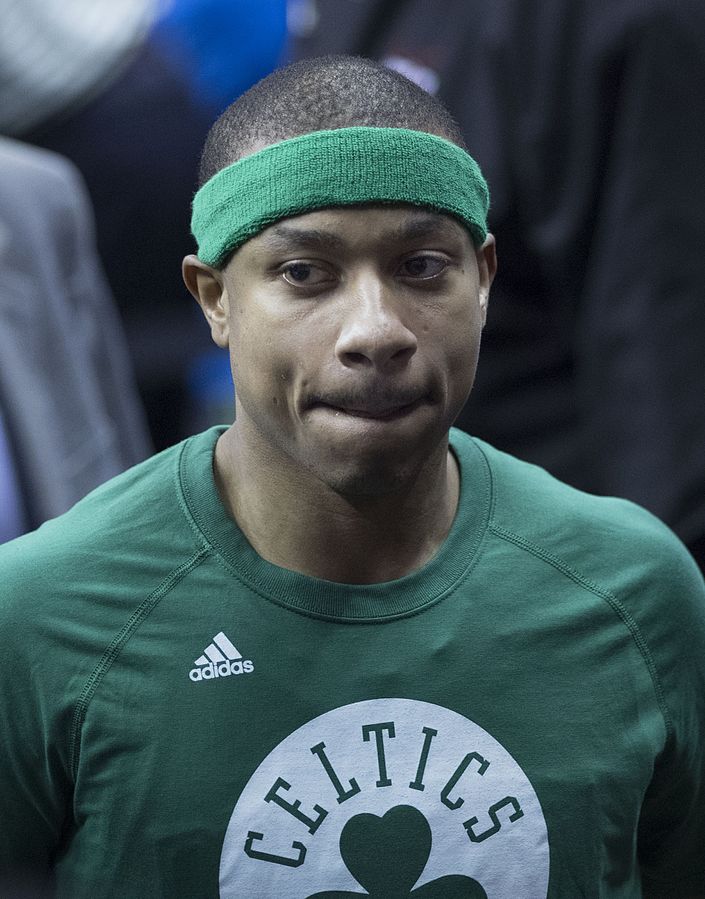 The Boston Celtics basketball player, Isaiah Thomas is an example of being mentally tough. He is only 5’9’’, which for basketball standards is very short. However, it did not stop him from excelling in college playing for the Washington Huskies and becoming a 3-time all-conference selection. He was drafted by the Sacramento Kings as the LAST player in the 2011 NBA draft. After playing for only one year for the Phoenix Suns, he was brought to the Celtics in 2015. During all this time, he’s been navigating a lot of ups and downs along the way, but his perseverance and positive mental focus provided him with the tenacity to continue playing hard. During this year’s play-off, he was notified of the death of his sister in a car accident. Despite this overwhelming loss, he played committed to honor her. In the next game, he was elbowed by an opponent, which caused to lose his front tooth. His perseverance remained intact despite all these distractions and setbacks. Nevertheless, it did not stop him from scoring 53 points when he came back to compete.

We all go through tough times. As we pursue our dreams and passions, there will be plenty of challenges that are thrown our way. There will be times when we question our goals or deem unfair how others treat us. There will be unexpected surprises that will throw us off the horse. Nevertheless, being mentally tough is the trademark of successful individuals. Whether it is on the basketball court or on any other professional or academic setting, commitment to pursue your goals and overcoming challenges while remaining positive is the recipe for attaining your best.

(Isaiah Thomas of the Boston Celtics after a game against the Washington Wizards in Game Three of the Eastern Conference Semifinals at Verizon Center on May 4, 2017 in Washington, DC)