In-Kyung Kim is a pro female golfer who, in 2012, missed a one-foot putt on the 18th hole to win the ANA Inspiration Tournament. Since then, her name has constantly been associated with such a missed putt, rather than the other tournaments that she has won. 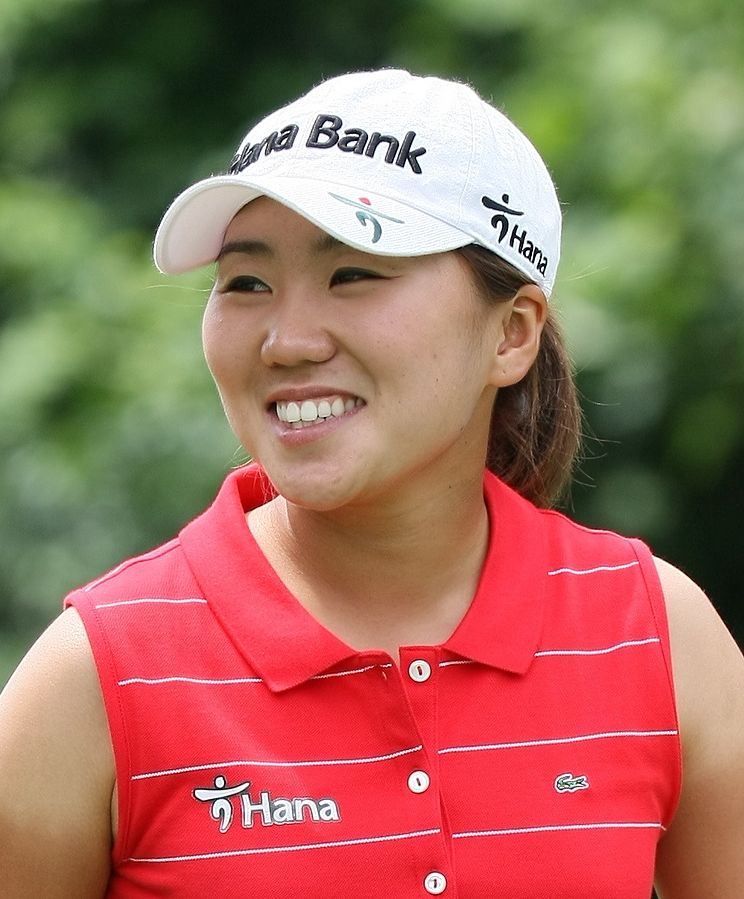 For the last five years, In-Kyung has politely addressed her miss with grace and a positive attitude. She did not minimize it. She took full responsibility and continued working on her game and mental focus to give herself another chance to redeem herself. Today, she won the Women’s British Open Championship putting an end to associating her name to just that unfortunate missed putt.

Athletes are constantly put on the spot light. Every time they perform there are cameras, reporters, fans, and casual individuals who become judges for how they conduct themselves. How many times we heard athletes having off-the court life issues that end up ruining their reputation? Tiger Woods, Kobe Bryant, Coach Joe Paterno, Aaron Hernandez, Lance Armstrong, and many other ones.

Roberto De Vicenzo became famous for not noticing that his golf partner had written a 4 instead of the 3 that was actually scored, causing him the opportunity to tie first place and play an 18-hole play off in the 1968 Masters. He took full responsibility for this unbelievable incident. However, he conducted himself with dignity and humility.

Character is a top trait of elite athletes. How they conduct themselves on and off the court defines who they really are. They take full responsibility for their own errors, are generous to others, and embark their sport missed opportunities as a source for personal grow, both internally and externally.

Character is what eventually distinguishes those athletes that we want to emulate despite not having the personal or physical sport talents to perform as well as they do.