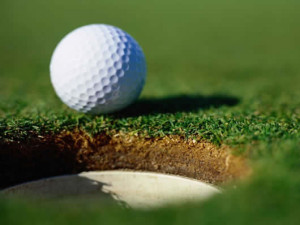 Padraig Harrington and Rory McIlroy, fantastic Irish golf players credited to the use of sport psychology strategies for their latest successes. Padraig claimed working on the “mental edge” of his game that led him to play more consistently. He has just won the Honda Classic at the PGA National, which was his first win in American soil since 2008.

Rory, during an interview just before teeing off at Doral, shared that his best golf comes when he learns from the mistakes he has made. Rory is currently ranked #1 in the world; clearly, he has done lots learning from his mistakes!!

There is a lot to learn from these great golfers!! There is no question that they work very hard at improving the mastery of golf skills and spend lots of time improving their physical shape. Despite all these efforts, when it comes to succeeding on the golf course, they credited their mental game.

Whether you are a golf player or not, once you step on the court, course, rink or field, it is the mental preparation what will greatly help you reach your true potential. How you negotiate the expected nervousness and pressures of competition may be the defining moment that could separate you from your competitors.

If your skills are equal to your competitor’s, would you want to have a mental edge? Of course you would. If you do not practice it, would you risk your hard earned work to your competitor who did work on the mental edge? You are either mentally prepared or not. But, if you are not, you better hope your opponent is not prepared either or you would risk underperforming your true skills.